In the spring of 1996, a Palmer affiliate signed an agreement with Metro (a governmental entity which owns and operates the St. Johns Landfill in Portland, Oregon) for the gas rights at the landfill. In addition, the affiliate entered into a joint venture agreement with the purchaser of the landfill gas to develop the project.

The joint venture partners provided the capital to install two 2,000 cfm rotary compressors at the landfill and a 9,400 foot pipeline transporting the landfill gas to the kilns of the Ash Grove Cement Company’s Rivergate lime plant. Prior to completion of the project, the kilns were fueled by natural gas and/or recycled fossil fuels.

The project commenced operations in March 1998 and was later named by the EPA as the 1998 Landfill Methane Outreach Program (LMOP) project of the year. 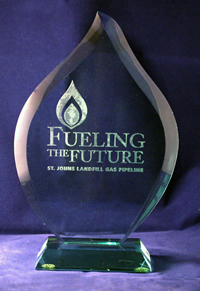 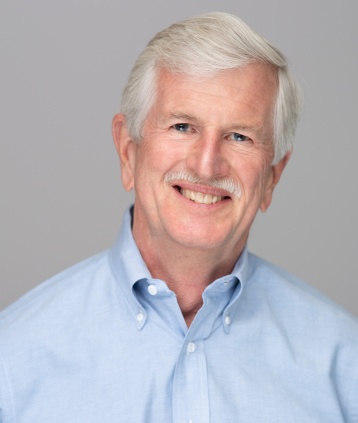